The Sheets & Childs Funeral Home is Churubusco’s oldest continuing business and traces its roots back over 145 years to when Samuel Barr became Churubusco’s first “undertaker” in 1872. He operated the business until 1880 when he sold it to J.W. and W.C. Smith. The Smith brothers were in business for 18 years, and in 1898 they sold the funeral home to Ed Briggs, who in 1902, sold half interest in the firm to Lucas Welsheimer. In 1905, Mr. Briggs began a partnership with Harley Warren in Columbia City, and Mr. Welsheimer purchased his remaining interest in the funeral home. The long-remembered and widely-known Francis M. Sonday purchased the firm on April 15, 1906. He built a new commodious building for the firm in downtown Churubusco and operated it along with his wife Daisy Sonday, also a licensed funeral director. Lester K. Sheets became associated with Sonday Funeral Home in 1951, shortly before the death of Mr. Sonday.

Following Mrs. Sonday’s death in 1960, Lester and his wife Doris purchased the firm and operated it until their retirement on January 1, 1990. At that time, C. Gregory Childs, a long-time employee of the Sheets’, and his wife, Jeanine purchased the Sheets Funeral Home.  A member of the Indiana Historic Business Register, the funeral home was honored in 1997 by the State of Indiana for over a century of continuous operation. In 2002, the name of the firm was changed to Sheets & Childs Funeral Home, reflecting its current and continuing status as a family-owned and operated business. On February 14, 2005, Mr. & Mrs. Childs purchased Orr Funeral Home (formerly The Krider Funeral Home) in Churubusco. Today, both businesses are operated out of the historic Sheets & Childs location in downtown Churubusco. In 2007 the firm was named “Business of the Year” by the Churubusco Chamber of Commerce. 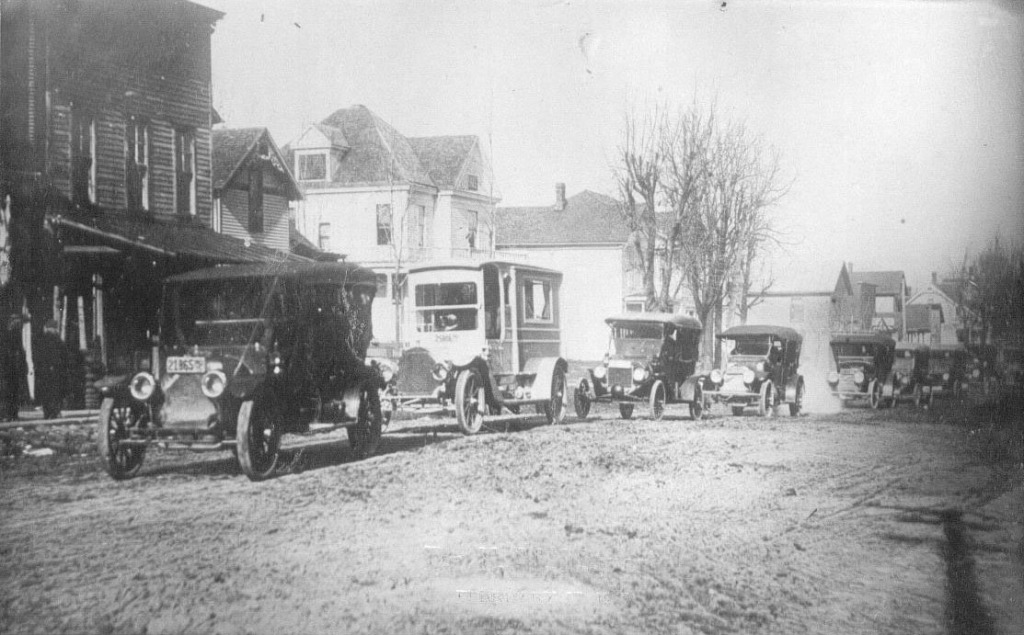 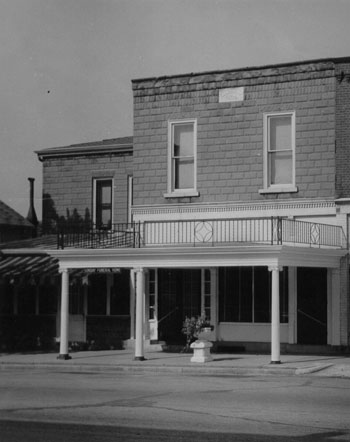 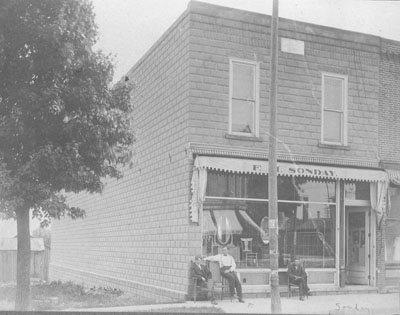 The Original F. M. Sonday Furniture and Undertaking in 1906 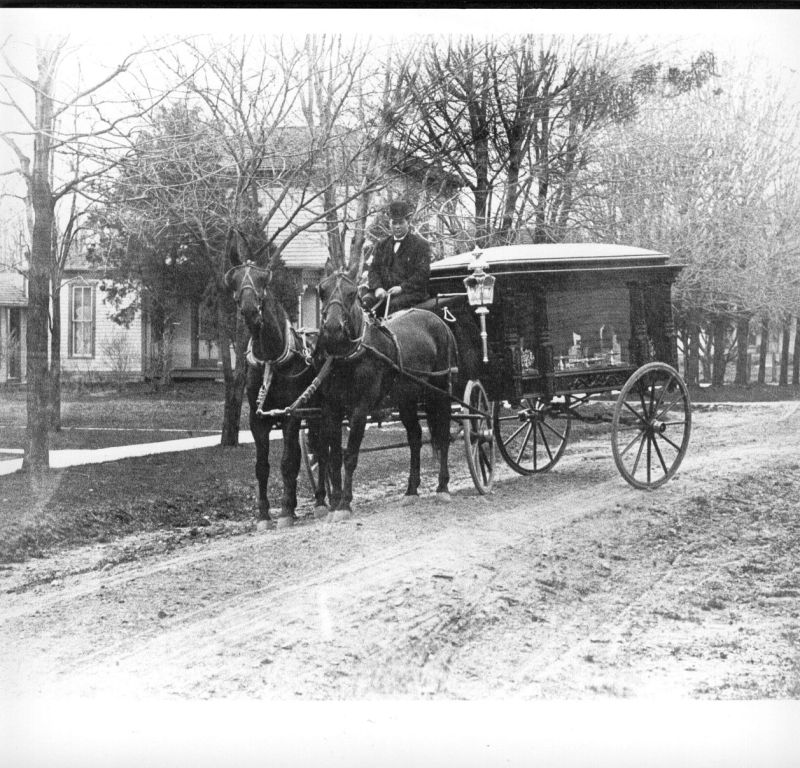 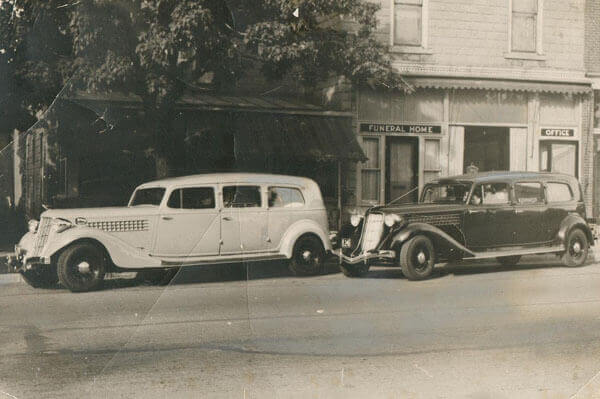 We stand ready to assist you. If a death has occurred, please call us on the number below:

Churubusco, IN
Huntertown, IN